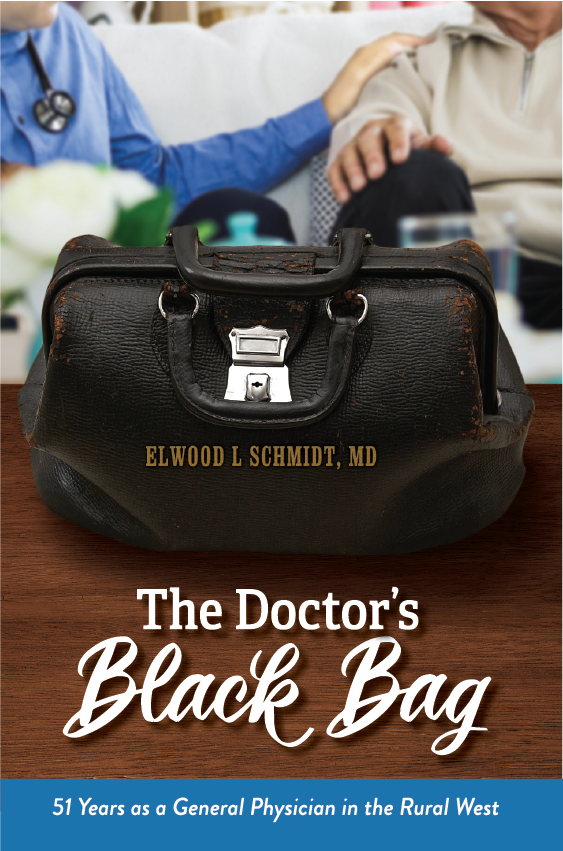 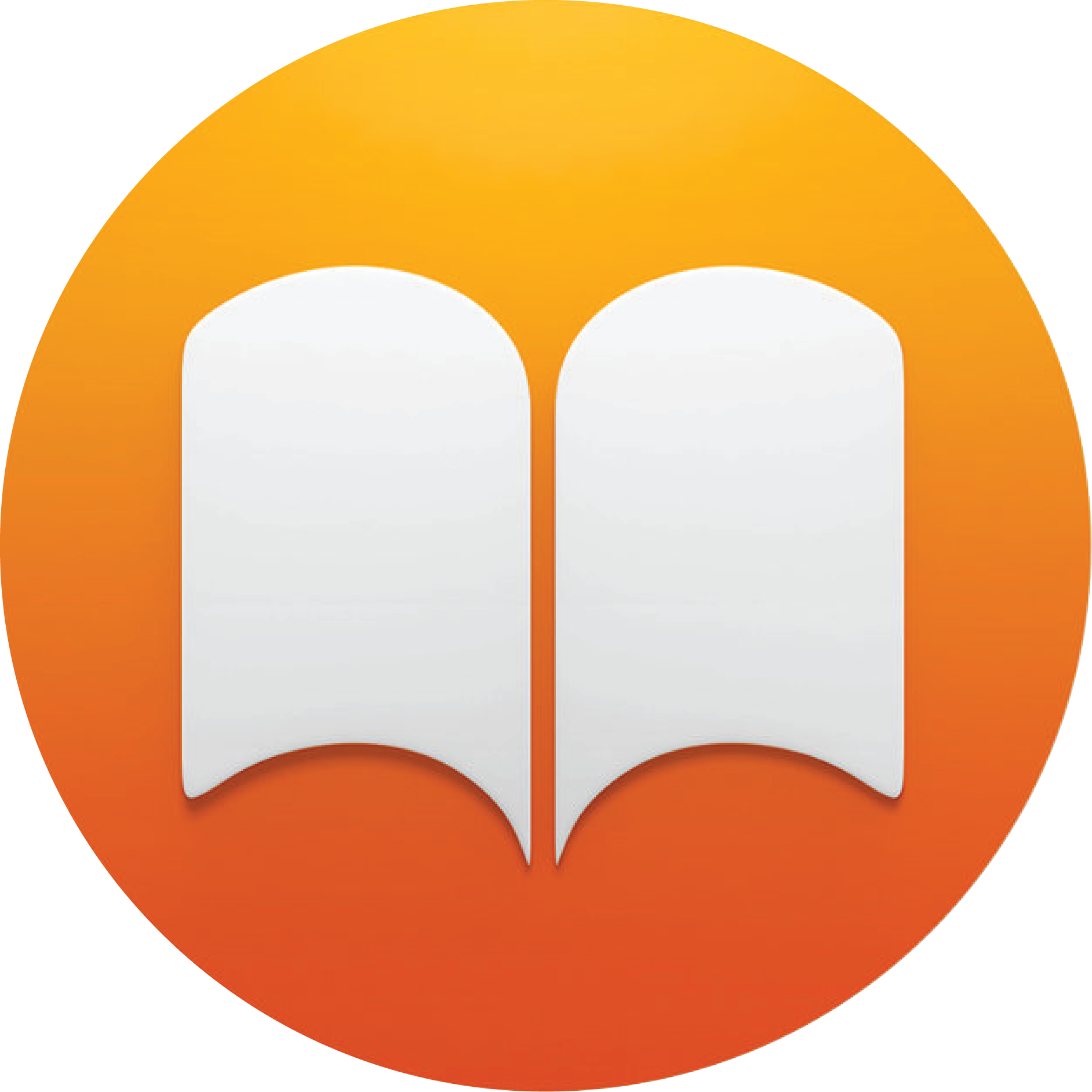 The reader is taken on a trip through medical school, internship, and government service with the Hopi and Navajo in Arizona and with the Paiute, Shoshone, and Washoe in Nevada. Private practices in Texas, New Mexico, Arizona, and Nevada provide illuminating anecdotes for everyday medicine in the mid to latter 20th century while new medical advances were being introduced.

Self-Publishing Review says, “His book, arrayed in short, compelling episodes, opens on the afternoon of Christmas Eve in 1961, when his attempts to celebrate the holidays with his wife and three sons was interrupted almost hourly: a childbirth re9uiring his oversight, and three adults with broken or fractured limbs from trying out the skateboards they had gotten their children for Christmas. By means of short vignettes, Schmidt has created a minute-by-minute memoir of life and death situations as seen by a professional, while honestly revealing his own very human feelings when things didn’t go as planned.

He offers varied accounts of illnesses, emergencies and routine encounters – many positive, but others fraught with some danger or mystery – with friendly patients and angry, uncooperative ones. Through it all, Schmidt carried his black bag, that potent symbol of healing, and above all tried to listen carefully to his patients, because he came to learn that their words carried important clues regarding the diagnosis. If it’s possible for a book to have a bedside manner, this is a warm and comforting one, even with the stories of illness.

Schmidt shows his admirable writing skills throughout this collection, which, along with the medical adventures depicted, also serves up lively dialog and believable depictions of each person he encounters. He gives a balanced view of doctoring, including physical and scientific detail as needed to support the narrative, while keeping the focus on his patients: their pains, their foibles, at times, their anger and resentment but more often, their gratitude.

A poignant depiction of small town life, Schmidt has constructed his reminiscences in a humble, often humorous manner, which serves to give the reader confidence in each story’s credibility. This is a true doctor’s tale, and a human one.”